Super Sonic Strategy – Your Target Audience & The Why 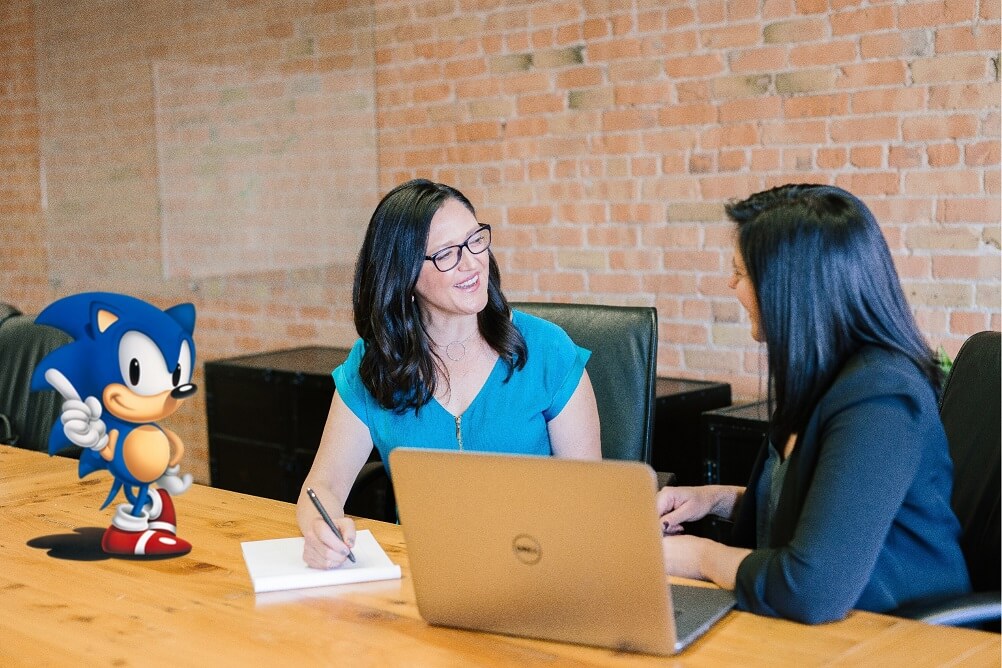 Event strategy requires you to answer WHY. Why is the meeting or event being held and what are the goals? You must start with the goal in mind and base every aspect of the strategic planning to reach said goal. The WHY is 50% want and 50% need, specifically executive wants and target audience needs. Planning any event without meaningful input from the target audience is detrimental, at best. Do you want to base your success on only delivering on 50% of the equation? No. Me neither!

Let’s look at this from another view. Early this year there was a huge backlash from Sega’s Sonic the Hedgehog fans when Paramount Pictures released trailers for their new live-action film. Fans were disturbed by the renderings of the favorite cute, speedy blue character and made it known far and wide. Director John Fowler listened to the target audience and promised an overhaul, which was just recently revealed and has received many a praise and thanks from fans. But we all know this cost Paramount a vast amount of money to reproduce an entire film.

With a little more strategic planning and giving their target audience initial renderings as teasers of the upcoming film, Director Fowler and Paramount could have saved time and money while successfully reaching their goal and fulfilling their WHY; 50% executive want and 50% target audience need.

We applaud Paramount for taking on the task of reproduction after the backlash and giving Sonic fans a positive outcome. In every mistake there is room to learn and grow and with every plan there is a strategy to get you to success, make the most of both. 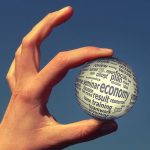 Slowdown Ahead for Meetings?News Flash, Resources 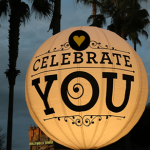 Give Yourself Thanks This ThanksgivingArticles, News Flash, Personal and Career Dev, Resources
We use cookies to ensure that we give you the best experience on our website.Accept